Pastel hues have been around for the longest time, made particularly famous through the 1980s men’s fashion trend — salute to the iconic cop Sonny Crockett, who played a major contribution to the ascend of pastel-colored clothing worn in his era.

The Origin and Manufacture of Pastels

Miami Vice aside, if you’re looking to go way back into historical times – the origin of pastels have been traced back to the fifteenth-century Renaissance. The word pastel was birthed from the Latin word pastellum, which was later shortened by the French in 1662. These little crayon-like sticks of color are made up of a dry pigmented powder and water with a binding material thrown into the mix. Back in the old days, binding agents like acacia gum and gum tragacanth were used to harden pastel sticks, but in modern times, methylcellulose glue was introduced.

Exactly how much powdered pigment and binder substance are bound together determines the hardness of each individual pastel stick. What makes painting with pastels interesting is the one-of-a-kind experience one gets because its nature is a dry medium. Compared to any other type of painting medium, pastel sticks produce creamy textures with rich colors that are pretty close to being the purest on the color scale.

When Pastels Hit The Mainstream

The rise in popularity with artists in the eighteenth-century has made this light set of colors a go-to for painting portraits. While pastels came in a wide range of hues, soft pastels began its road to fame when early artists like Edgar Degas revolutionized painting with pastels using his extraordinary artistic skills during the period of French Impressionism. Wikipedia states that pastels remain a staple of many modern artists now because of its wide range of bright colors.

While all color trends are cyclical in the creative sphere, this light-colored palette has continued gaining popularity over the years. As it joins hands with minimalist values, styles in design and photography have emerged with popular modern hues of delicate pinks, baby blues, pale lilacs and mint tints.

A stark contrast to the bright, kooky palettes of the digital world that we are currently immersed in, pastels bring about a gentle serenity that is easy on the eye. Despite the distinct lack of chromatic content, pastels are seen as an elegant, soothing layer in antipode to our visually overwhelming era of hyperconnectivity.

The pastel color trend train has made its way into many different creative media. Get a closer look at some examples of which this delicate palette has spread its influence below.

Plenty of stock photographers use lighter hues on their subjects.

A majority of brands with a digital presence turn to pastel colors to reflect their clean identity in interface designs.

Pastels in Packaging and Print Design 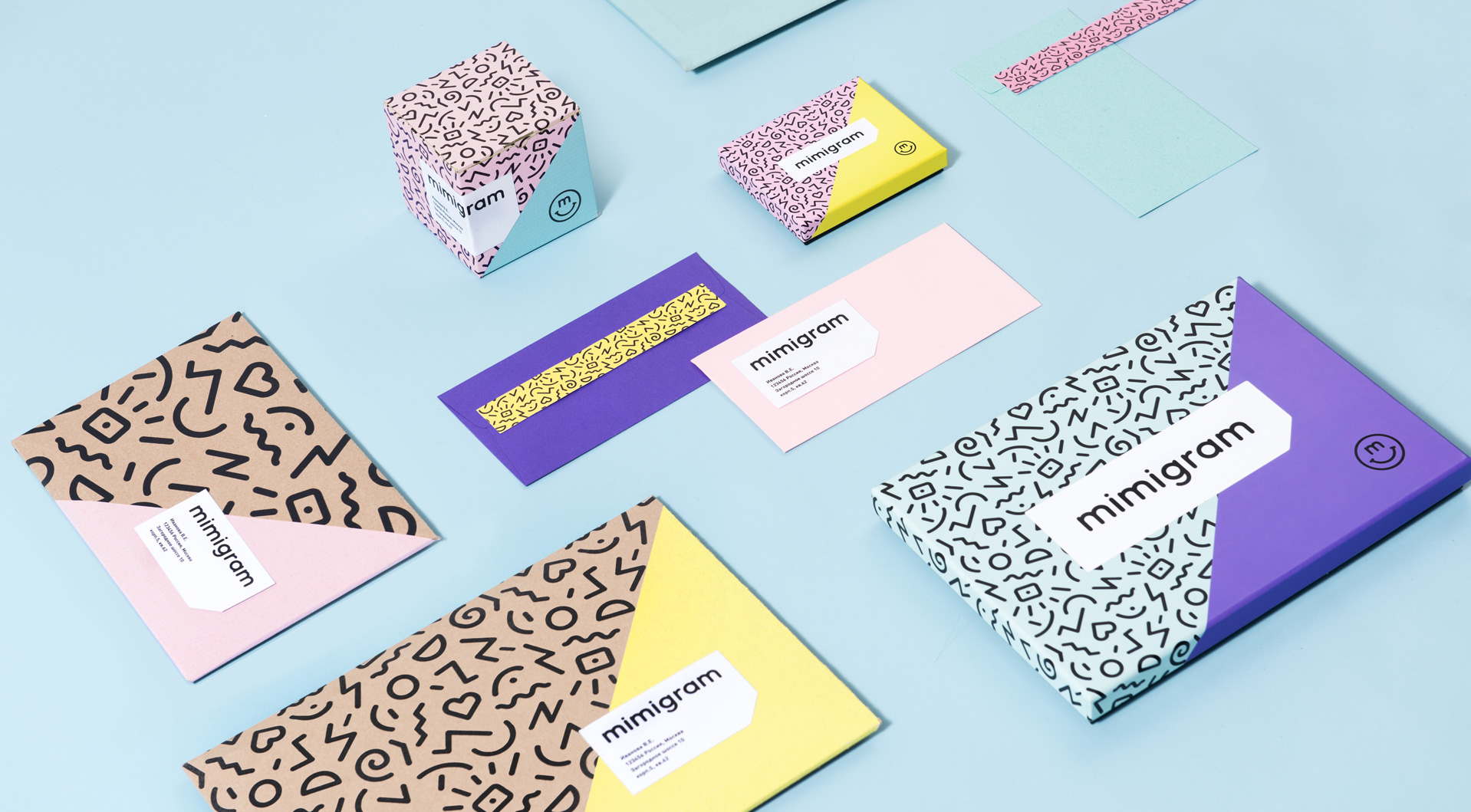 MIMIGRAM design project by MADE

Ranging from bright spring and summery themes to gentle shades in winter, this color palette is on a roll. 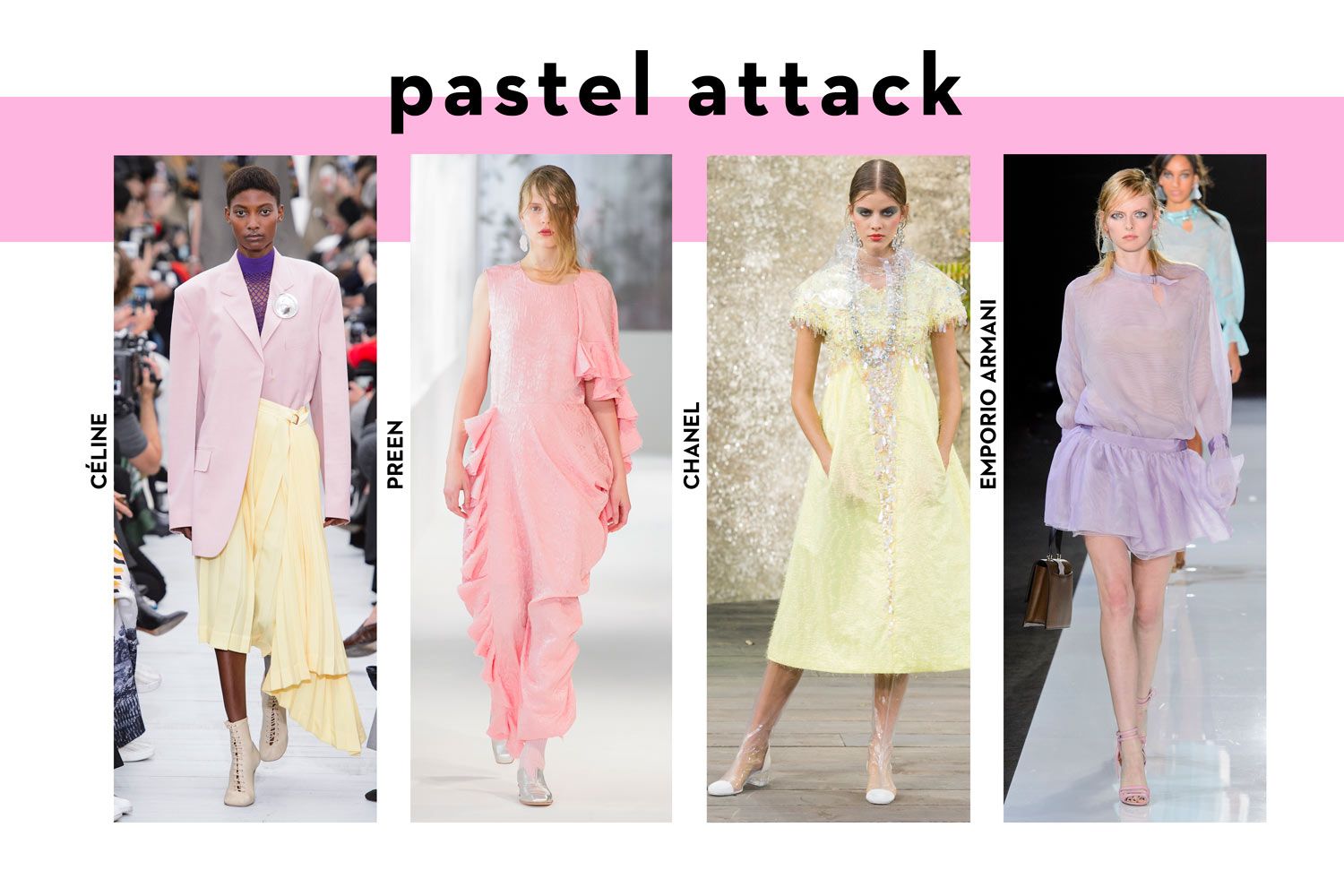 Sofia Coppola’s film Marie Antoinette featured plenty of pastel palettes. Similarly, Wes Anderson’s signature use of a faded, retro pastel-colored filter in his films allow his fictional scenes to be recognizable from a mile away. 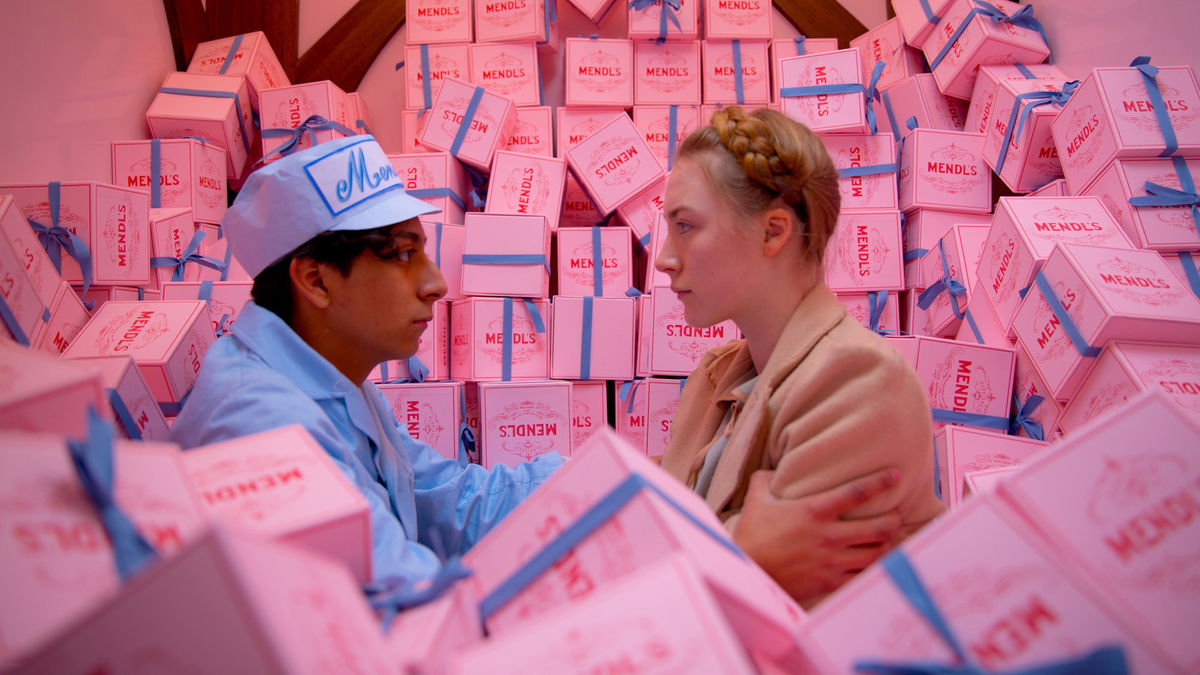 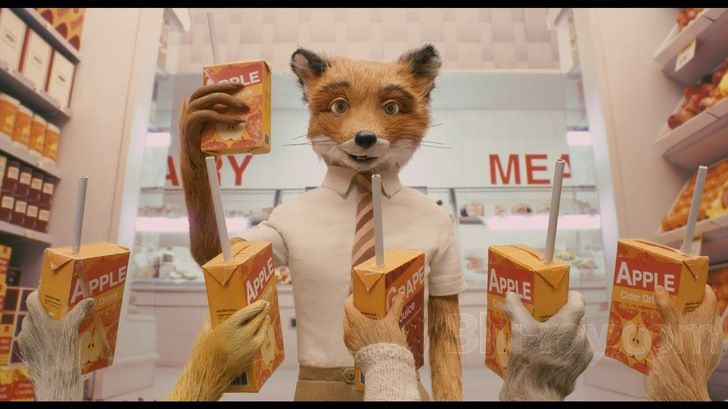 Here’s some inspiration to break up the modern-day clash of colors with our sorbet-shaded mood boards.

Moodboard images courtesy of our contributor collections of the pastel color trend perfection: